In the film projected on a large screen above the stage, 11 prominent business leaders are speaking openly about the condition of the global economy. They are “soloists” in a video cantata where documentary material is merged with a powerful music score by some of the most innovative composers of our time. An interplay between the music performed live by a symphony orchestra and the images and dialogs in the film creates a new unusual form of narrative.

The resulting art videos aimed to engage viewers into a more detailed exploration of the current global dynamics and generate more awareness and deeper insights.

One day Kristjan Järvi approached me with the idea to develop a multi-media performance with live orchestra based on my videos to reach out to a broader audience. It immediately appealed to me because I felt that music as a parallel carrier would help viewers to deal with the complexity of the topics discussed in the film and make them more accessible.

The performance we developed involves a 47min. film with dialogs projected onto a large screen and a collage of different music pieces performed by an orchestra. Protagonists in the film speak openly about the shortcomings of the system, but also they own position within it. The music score comments on their statements in various ways, strengthening or sometimes questioning their importance and urgency. Sequences with protagonists talking are followed by the most important messages condensed into a single written line. This allows the audience to contemplate/digest what they saw and heard.

Working on multiple levels, the performance activates the emotional and intuitive perception of the audience and can enable a differentiated reflection on complex global issues. 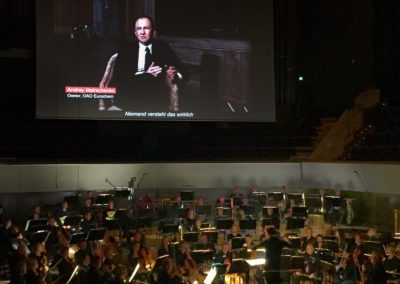 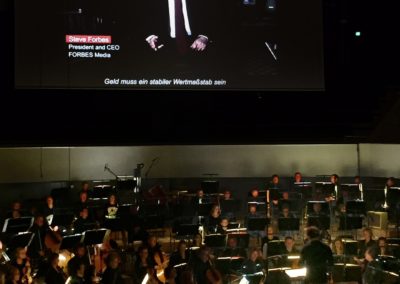 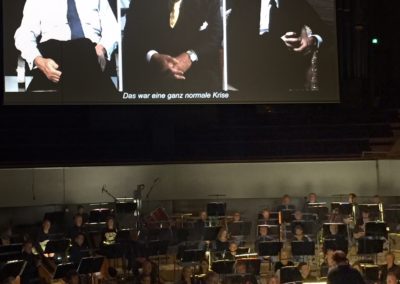 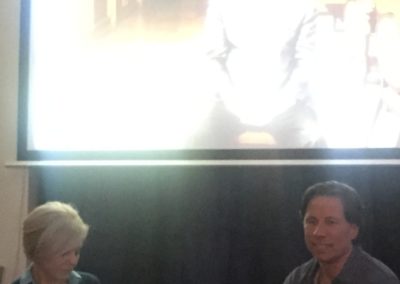 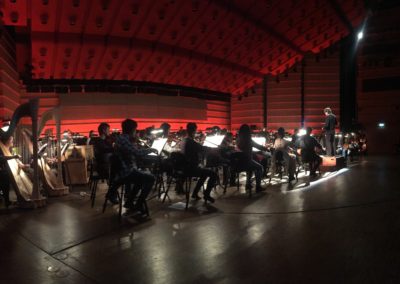 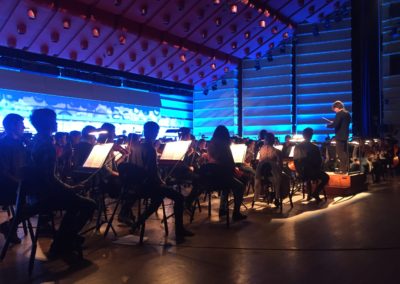 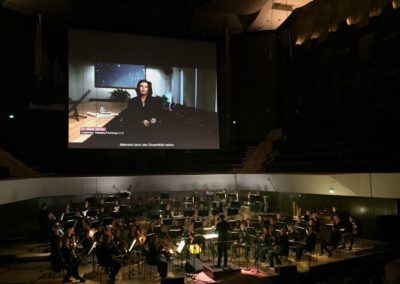 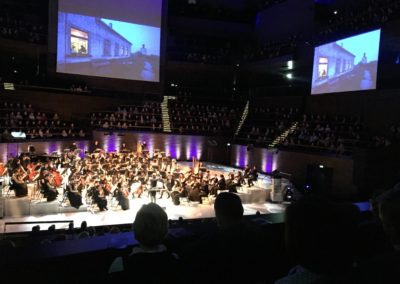 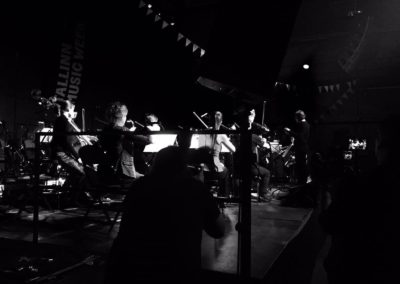 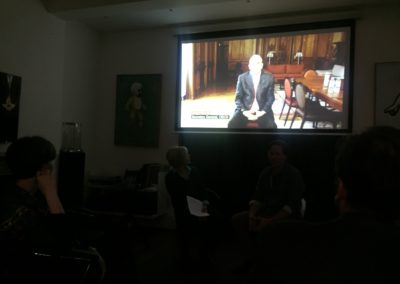 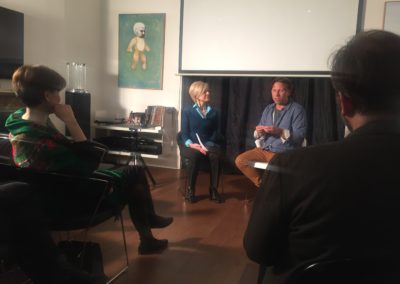 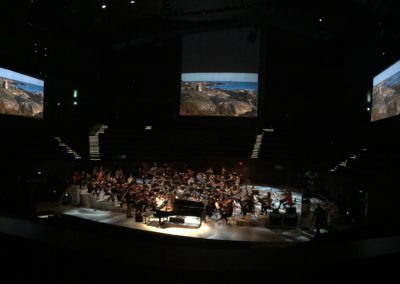 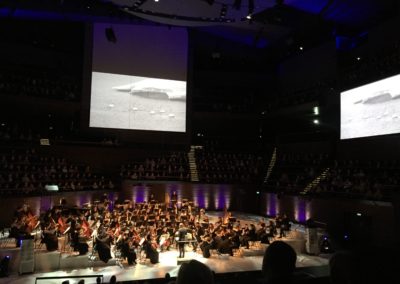 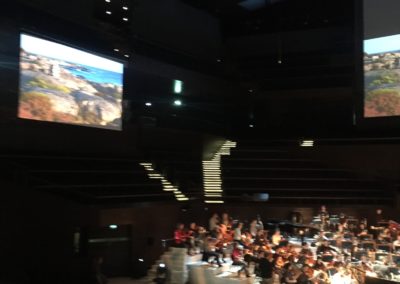 Music curated and performed by

Kristjan Järvi and a symphony orchestra